Jack Reacher and Leading Within Your Comfort Zone 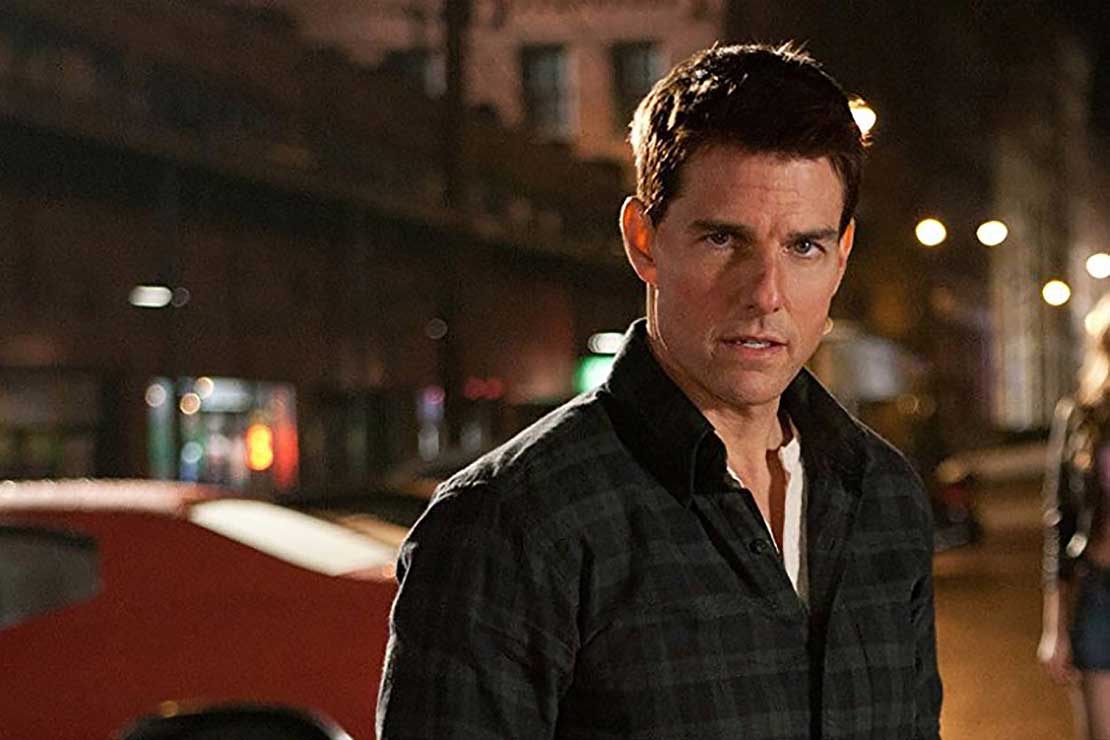 This is the third in a series of five articles on leadership by Dr Ralph Bathurst, who is the academic coordinator for Massey’s Master of Advanced Leadership programme. Each week he will tackle an aspect of leadership through the lens of a favourite fictional character, Jack Reacher.

Read Article 1: Jack Reacher and the Call to Leadership

Read Article 2: Jack Reacher and Thinking Inside the Box

In the novel Night School, Jack Reacher and his side-kick Sergeant Neagley are in Hamburg. They want to check out a pub where they think the first contact was made between an American trying to sell a nuclear weapon and a Middle Eastern courier. Their path is blocked by four skinheads. Standing firm, one of the boys declares, “We don’t allow Americans in this bar”; but Reacher’s mission comes first and they cannot turn away. It becomes obvious that it will not be possible to enter the pub without a physical altercation.

The odds are overwhelming, but Reacher’s military training and his skills in hand-to-hand combat make this less than the one-sided fight that the numbers suggest. He hits the first boy hard in the solar plexis and his forward moment meets the second assailant with Reacher’s elbow hitting him between his eyes. The same elbow dispatches the third skinhead “stabbing down like a knife” leaving the fourth to be downed by a hard kick between his legs. The sequence ends with a nonchalant Reacher stepping over “the tangle of legs”, walking into the bar.

A dangerous and life-threatening incident was dealt to easily because Reacher was acting within his comfort zone. And so too with leadership. Leaders are at their best when they are in their comfort zone. Yes, this contradicts conventional ideas that suggest that we achieve the best results when we are out of our comfort zone. However, the logic is flawed. Let me explain.

Have you ever seen a top-class gymnast, dancer, or cricketer and marvelled at how easy they make it look? They are able to do this because they are completely comfortable with their craft. I learned this early in my life. Practice and preparation lead to the best performances

I am a musician – a violist – by trade and as a young person I spent many hours practising. I followed the same routine every practice session, beginning with warm-up exercises and then moving onto scales. The scale system devised by Carl Flesch is the one that string players prefer because it contains scales in all 24 keys, and I would spend one week in each key, following the Flesch system of major, melodic minor, harmonic minor, diminished, chromatic, double-stopped scales; single octaves, three octaves; quickly, and very slowly. After working through the key for that week, I would then play one of the 42 Kreutzer studies. Only when I had finished this routine would I then start practising the specific pieces I was studying.

I describe this in detail because here’s the thing: when performing on stage, a musician knows that there will be some difficult passages that they have to navigate. The hours of playing exercises, scales and studies means that all the potentially treacherous spots in a piece have been encountered over and over within the practice routine. Because they have spent all those hours, the most skilled musicians are able to get beyond their nerves and treat difficult passages with ease. Psychologists call this being in a state of flow. It is a mental state where people become less and less self-conscious, and more present to what is happening in the moment. This is the ideal state for leaders to work in.

Mistakes are more likely when you are under stress

It is vital for leaders to operate within their comfort zone because that’s when they are most at ease and can be in flow. Mistakes are more likely to be made when we are out of our comfort zone and full of anxiety and fear. Musicians know that nerves will make the muscles tense, and leadership is no different.

The challenge for leaders is to continually stretch their comfort zone outwards, and that’s where development programmes can be very helpful. Courses can help leaders experiment with different ways of leading within the safety of a classroom and, in the process, acquire a larger repertoire of leadership skills.

Reacher dealt to the skinheads because he was comfortable with himself and had already practised the actions leading to his success. Leaders operating within their comfort zone make for healthy organisations.