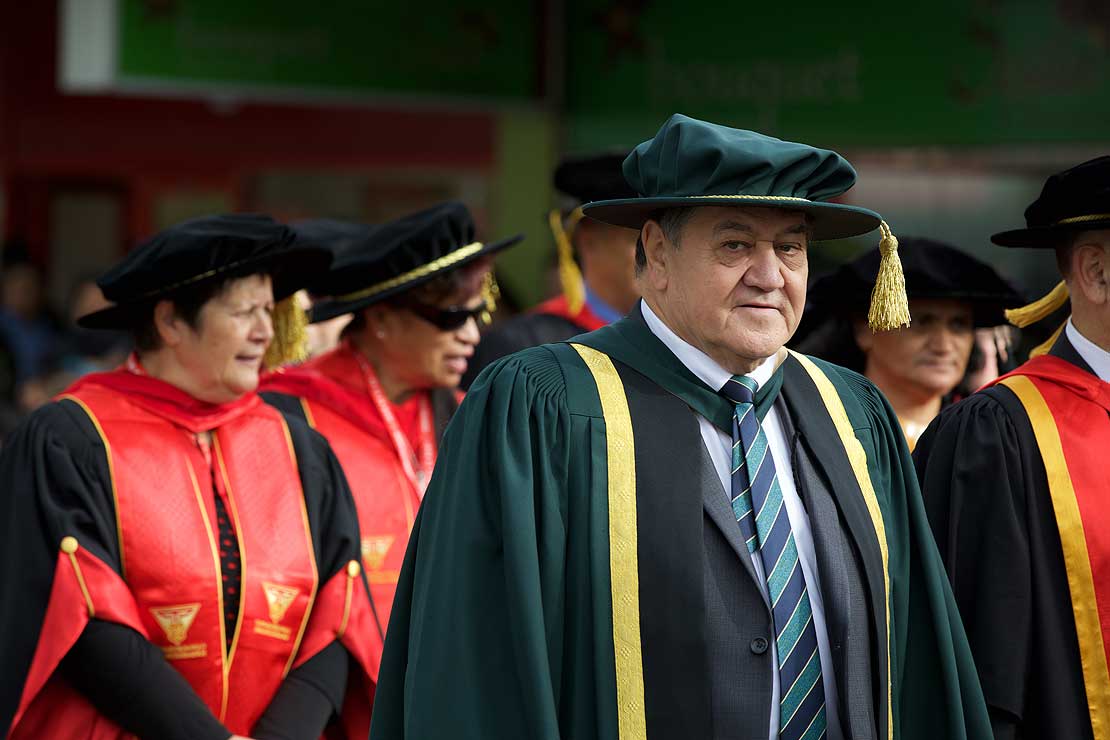 Professor Smith, of Ngāti Apa, Ngāti Kahungunu, Te Aitanga a Hauiti and Kāti Māmoe, was chief executive of Te Whare Wānanga o Awanuiārangi in Whakatane for eight years before retiring in 2015. Most recently, he has been acting director of Te Pourewa Arotahi – the Institute of Post Treaty-settlement Futures at Te Whare Wānanga o Awanuiārangi, where he has engaged in research-informed iwi development projects.

He has a Bachelor of Arts, Master of Arts (Anthropology) with Honours and a PhD (Education) from the University of Auckland as well as a Teaching Diploma from Auckland Teachers College.

Professor Smith has been a key figure in the development of Kaupapa Māori theorising, which has had significant impact within the academy in New Zealand and international indigenous settings.

He taught in state and Kaupapa Māori schools in Auckland. After returning to the University of Auckland he was, in 1999, appointed Professor of Education – Māori Education and, in the same year, was appointed Pro Vice-Chancellor Māori and worked in the senior management team of the Office of the Vice-Chancellor.

Professor Smith worked in Canada at the University of British Columbia for six years, heading the Education Policy Studies Department in the Faculty of Education. He also worked building indigenous capacities and capabilities with many different Universities in Canada and around the Pacific Rim.

Professor Smith is known as a builder of transforming initiatives. Three national examples include: the establishment of Ngā Pae o te Maramatanga (the Māori Centre of Research Excellence), the MAI (Māori and indigenous graduate programme to establish 500 Māori doctoral graduates in five years), and he was the inaugural chair of the Council for Te Whare Wānanga o Awanuiārangi and led the Treaty of Waitangi claim for their settlement.

Massey Vice-Chancellor Professor Jan Thomas says she is delighted to have someone of Professor Smith’s academic standing and mana join the University in a senior leadership role. “Professor Smith is ideally-placed to lead Massey’s Tiriti o Waitangi-led strategy.”

Professor Smith was made a Companion of the New Zealand Order of Merit for services to Māori and to education in the 2014 Queen’s Birthday Honours and in 2017 was awarded the Prime Minister’s Award for lifetime achievement in education.