Home > About Massey > News > Are you ready for the first Labour Budget?

Opinion: Are you ready for the first Labour Budget? New Zealanders are still getting used to the idea of a Labour/New Zealand First coalition government supported on confidence and supply by the Green Party. For the first time under the proportional representation system, the party that won the most seats at the election, the National Party, failed to form a government.

Labour-led governments always have to work harder than National-led ones to build credibility as sound fiscal managers. There’s a more-or-less mythical belief out there that National earns it, and then Labour spends it. The pre-electoral agreement between Labour and the Greens about fiscal responsibility was aimed at managing such impressions.

Finance minister Grant Robertson’s first Budget is a real-world test of the actual strengths and weaknesses of these commitments. And it is the first of three shots at persuading the public to keep him and his colleagues on the Treasury benches after the next election in 2020.

The moment the Budget speech begins, the opposition and an army of skeptical reporters go to work, looking for chinks in the government’s armour. National’s new leader, Simon Bridges, and others will be out to convince us that the country needs a change of government and the Budget is the evidence. Left-wing critics will find that not enough is being spent on most things and will accuse Labour of bowing down to neoliberal orthodoxy. 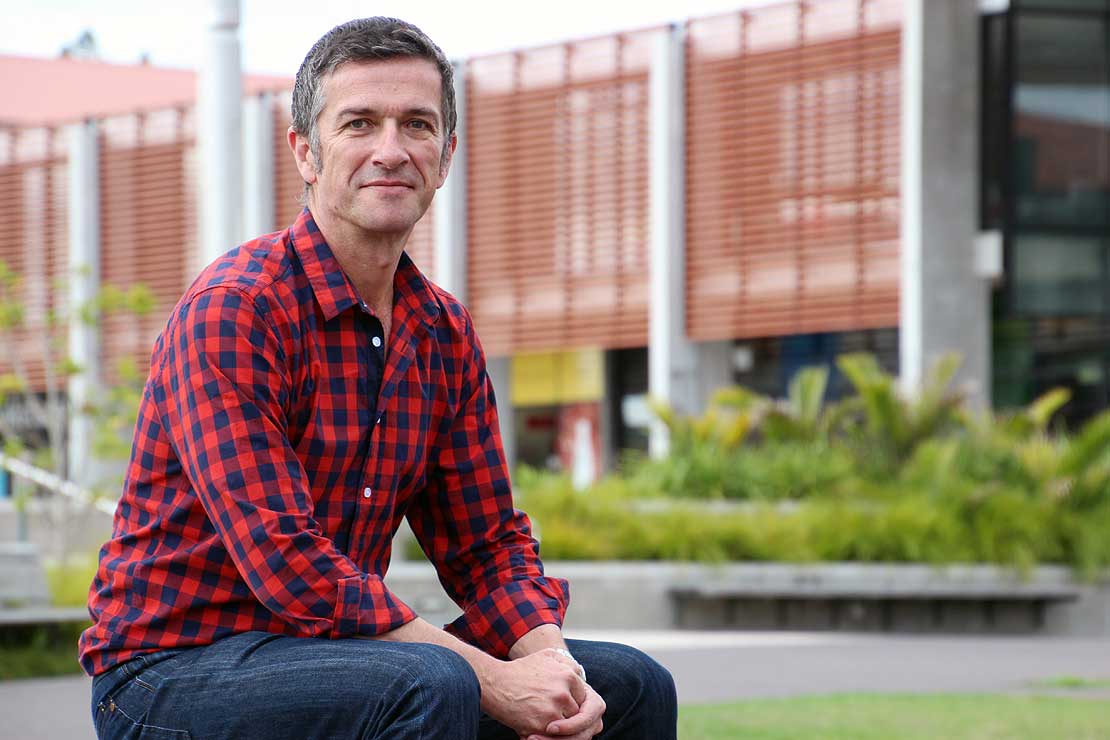 2018 is just the pre-cursor to next year's Budget

The 2018/19 Budget is only round one in a longer political boxing-match. Next year’s Budget may be the crucial one, as the new government is planning substantial innovations to fiscal analysis.

The Child Poverty Reduction Bill, presently at the select committee stage, will require governments to set targets to reduce rates of child poverty and to report on progress. It will amend the Public Finance Act to make governments explain how its annual Budget will contribute to meeting these targets. This brings a critical objective of social policy into the engine-room of fiscal policy and accountability.

The government’s financial planning and the performance of the economy – and the interactions between those two domains – form the basis of Budget analysis and debate. But the new government will introduce a wider framework for ‘sustainable inter-generational well-being.’ Financial/physical, social, environmental and human capital will be accounted for.

It should be possible, for instance, to estimate the capital value of clean rivers, based on the value of the ‘ecosystem services’ that they supply. Then we could ask how effectively public spending and investment sustain or enhance such ‘natural capital’. This will have major consequences in future, as public finance and accountability will be calculated on a more holistic basis, beyond the traditional measures of economic productivity.

Mr Robertson is nonetheless bound by conservative fiscal-responsibility commitments, including budget surpluses and reduction of net public debt. And he was pleased to announce that the surplus would be almost a billion dollars higher than the Treasury had forecast in December.

Sounds fine, but we do not live in a risk-free world. Many economists have pointed to warning signs of another global meltdown. If that happens, the government would need to rethink its fiscal parameters.

By the time we get to the 2020 election, the people’s verdict on Jacinda Ardern’s government will depend a great deal on how well Grant Robertson performs on the next three Budget Days.

Can we build infrastructure without immigration?
Budget 2018: A conservationist's wish-list
Will Labour’s first Budget whip up a storm?
Opinion: Tax is a topic for future Budgets