Home > About Massey > News > The hidden gem of Studio Ghibli

The hidden gem of Studio Ghibli 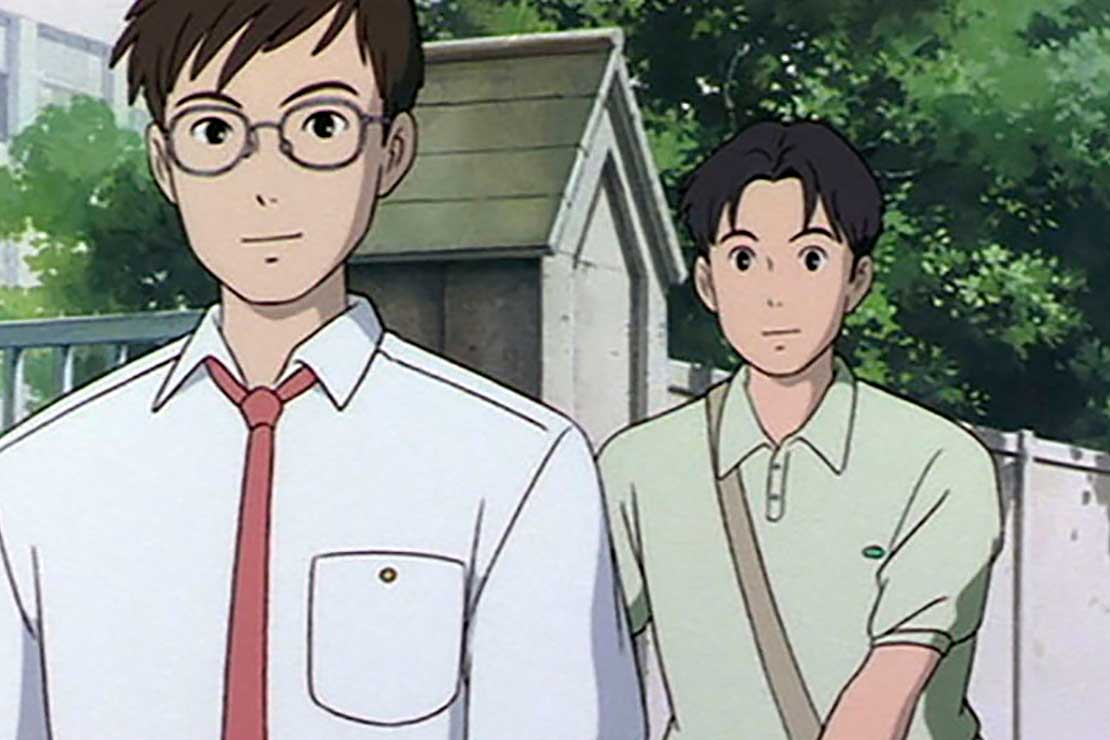 Ocean Waves will screen at Massey's Auckland
campus on March 6.

Ocean Waves, also known as I Can Hear the Sea, is the first Japanese film to play at Massey University’s Auckland campus this year, as part of the monthly Japanese film series.

The 1993 anime film, from the famed Studio Ghibli, is directed by Tomomi Mochizuki and based on the novel of the same name by Saeko Himuro. Rarely screened outside Japan, Ocean Waves is one of Studio Ghibli’s most sought-after titles.

Kochi is an average coastal town on the sleepy, idyllic island of Shikoku. Young Taku is your average high school student, but his life is quickly turned upside down after the arrival of Rikako – a beautiful student who recently transferred from Tokyo. By the end of the school term, Taku will have learnt a valuable lesson in love and friendship.

Wonderfully detailed and incredibly subtle, there are very few films in the history of animation that have managed to capture so well both the joys and drama of adolescence and teenage alienation.

Ocean Waves will screen at Massey University’s Auckland campus at Albany on Wednesday March 6. The monthly Japanese films play on the first Wednesday of the month, at 6.30pm. Preceding the main feature is a short documentary on life and culture in Japan, which starts at 6.15pm. Unless specified, the films are screened in the Sir Neil Waters lecture theatre in room SNW100. There is free parking available on campus.

For more information on the Japanese films visit the Consulate-General of Japan in Auckland website here.