The partnership between Mike Ross and Harvey Specter is characterised by play.

This is the third in a series of six articles on co-leadership by Dr Ralph Bathurst, who is the academic coordinator for Massey’s Master of Advanced Leadership programme. Each week he will explore aspects of co-leadership using popular tv series Suits and its main characters, Harvey Specter and Mike Ross, as exemplars.

What is it that makes the partnership between Harvey Specter and Mike Ross in Suits work? We find clues in the first episode where Harvey meets Mike. The law firm Pearson Hardman has a policy of only hiring associates who are graduates of Harvard Law School. Harvey is in need of help because of his mushrooming workload and he conducts interviews with prospective associates. He complains to Jessica, his boss, that Harvard graduates lack the spontaneous, creative aggression as he possesses. Jessica responds by instructing him to hire someone like himself.

The interviews begin, and under the intuitive guidance of his secretary Donna, Harvey rejects each boring and conventional candidate. Harvard graduates might be well educated but there are some vital elements missing in each of them. None can go beyond their narrow education and have no flair.

Mike appears before Harvey. You need to watch this first episode to understand the unlikely set of circumstances that make this meeting possible. Suffice to say that the interview offers Mike an escape from drug dealers chasing him through the hotel.

Harvey is immediately taken with Mike’s sheer nerve and impressive memory. Mike didn’t go to law school, but he has read all the texts and his photographic memory gives him instant recall. He can quote details from random pages that Harvey selects, and has a unique capacity for creative thinking by making connections between obscure cases. With Donna’s nodding approval, Harvey hires Mike and sends the remaining prospects packing.

Their partnership is characterised by play: they both spin off each other and are able to bring to the table information from a variety of sources that otherwise would not be connected. A clue to the possibilities that lurk are the decorations in Harvey’s office. He has balls from baseball and basketball stars, and an impressive library of long playing records which occupy an entire wall. These artefacts are not museum pieces: sports and jazz music provide the resources for play. 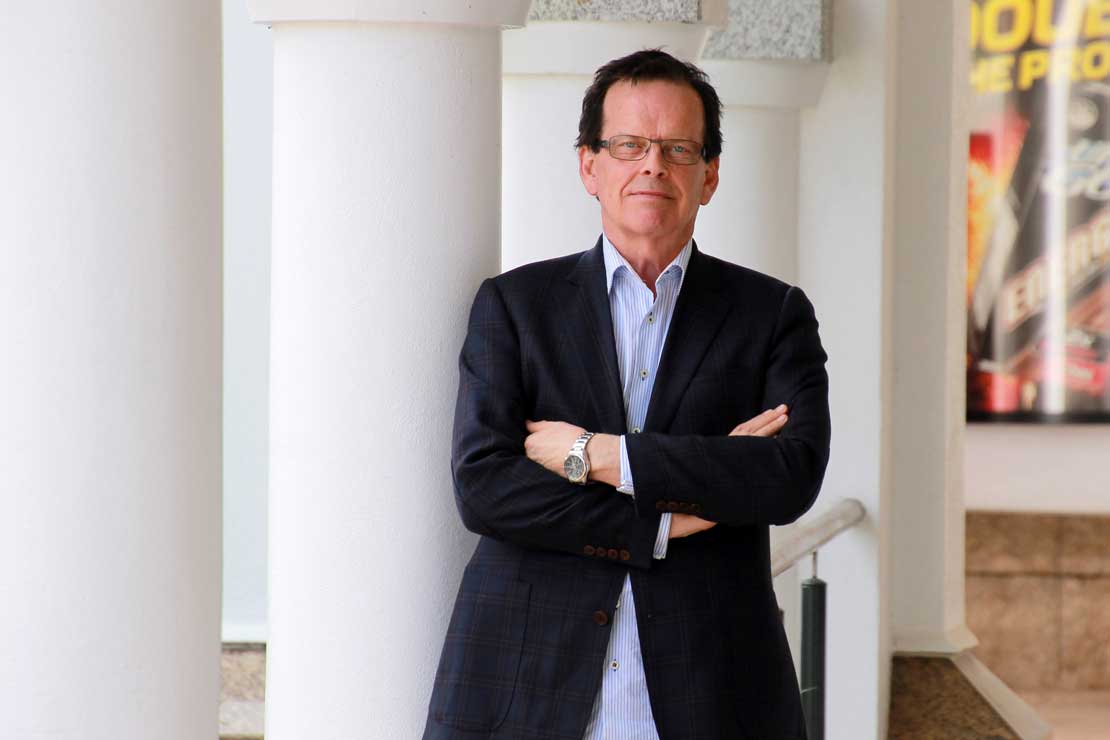 Music as a way of educating leaders

Let’s put this ability to play in context. One of the most well-known musicians of the twentieth century also made a significant contribution to science. He wasn’t a virtuoso violinist, but he regularly played with his cellist brother and other friends. Yes, Albert Einstein was a musician, an amateur violinist able to hold his own in the demanding skill of chamber music-making.

Chamber music performance relies on a keen sense of connection with the other members of the group. Each player carries a solo line but must be in sync with the other players. It is an intimate art form played mostly by small groups of between three and five players.

To be competent at playing chamber music requires an ability to be independent, yet connected. It requires a personal understanding of each piece of music and its genre, and an ability to be with the other members of the ensemble moment-by-moment in order to produce compelling performances. Co-leading requires similar skills: to be aware of the environment in all its complexities and to be willing to renounce ego-driven, controlling behaviours in order to be with each other creatively.

The value of a broad and deep education

Leadership is not child’s play; it relies on having a full resource of information available from multiple sources including movies, music of all genres, novels, biographies and scholarly texts to draw on. Einstein used the term “combinatory play” to describe this ability to dynamically bring together elements from multiple, and sometimes unrelated, sources. This requires a radical change in education, going far beyond the narrow curriculum that business schools around the world offer.

It is said that an excellent education should develop critical thinking skills. I no longer accept that this is a valid agenda. Indeed, for all the claims to critical thinking that educators make, we still lack critical thinkers in senior positions in organisations. The business world is inherently conservative, resistant to creativity and innovation, despite the claims. I now favour developing independent thinkers, people who have the ability to read widely, to debate cogently and to speak eloquently. This is the curriculum that medieval students received, called back then the ‘trivium’. To recover the depth of scholarship that characterised educated people of old will necessarily involve music-making, for music draws on ways of knowing the world that are both intellectual and emotional.

Certainly, developing emotional intelligence is an important step in this direction. But this is only a first step. Music involves intellectual inquiry to understand the forms and genres which make it compelling. It also calls on a highly developed sense of being with others, to be able to read and respond to nuances of communication among people. Music brings to the surface profound feelings that help develop emotional intelligence and invites play.

Co-leadership is not an easy solution. In fact, it is much easier for organisations to have a single leader calling the shots. But repeating this way of operating, simply because it’s known and familiar, will only conserve a form that hasn’t worked in the past, and is not working today.

Suits: Where to from here for leadership?
Suits: Leadership for the age of access
Suits: Co-leadership and gender in the workplace
Suits: Co-leading with the head and heart

Opinion: Pronouns are not so difficult