The networking of vehicle auto-driving software into an advanced road environment is the only way to transform crash rates.

Associate Transport Minister Julie Anne Genter wants a target of zero road deaths per year set by 2020. This is an audacious target that will not be obtained until humans are removed from the equation.

The key to achieving zero road deaths is fully autonomous driving technology. The past couple of years have seen trials of auto-drive technologies where the car does 80 per cent of the driving, such as adoptive auto-cruise (for speeding up and slowing down with traffic or passing other vehicles), autonomous braking, lane indication, and the ability to handle stop-start traffic. Research shows these “80 per cent technologies” reduce crash rates by over 60 per cent.

Extending technology past that 80 per cent faces a few issues. The ability of software to analyse its surroundings is restricted by the quality of its sensors. The most effective sensing technology is LIDAR (remote sensing technology that uses the pulse from a laser to collect measurements), but this is currently too expensive to incorporate in standard cars. Tesla uses a cheaper system of cameras, radars, and ultrasound and while this substantially reduces crash rates, it does not eliminate them. This limited external feedback is like a blind person trying to find the footpath edges by echo-location. 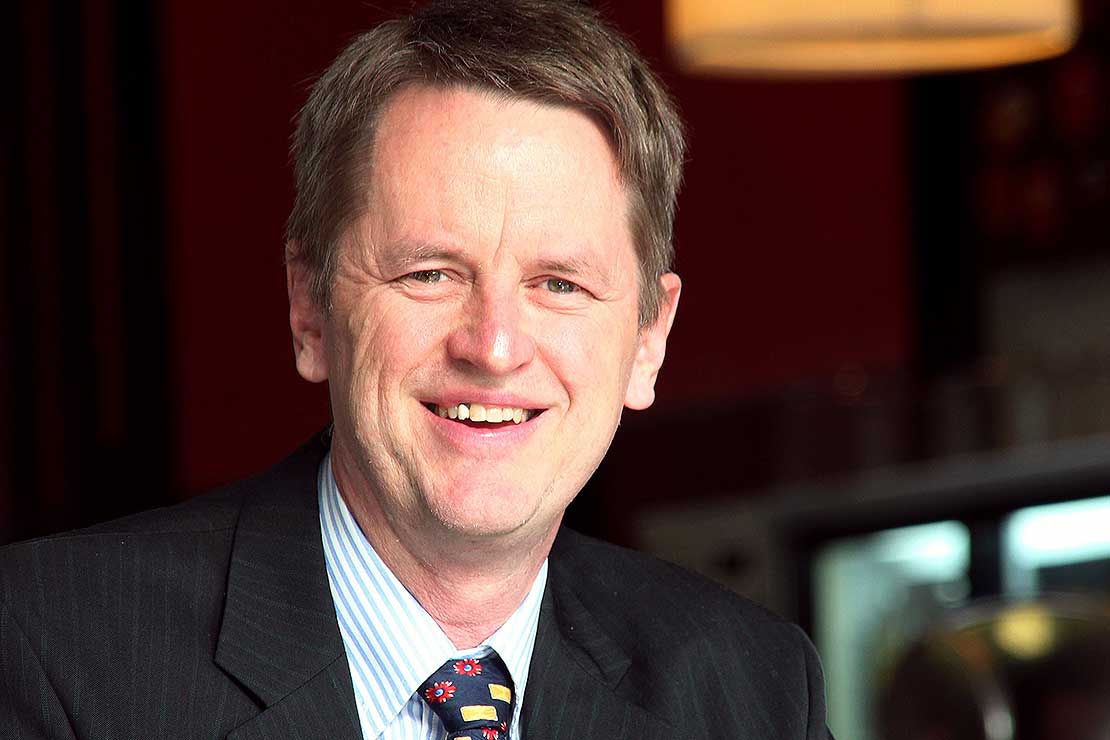 What will transform crash rates is the networking of vehicle auto-driving software into an advanced road environment. This means that cars will be in constant wireless communication with other cars and a ‘smart road’ network, which involves wireless telematic chips built into street lights, traffic lights, road signs, lane-marker bumps, or metal imbedded in road paint. Alongside car-to-car communication, the auto-drive software receives continual environmental feedback.

The data received can then be transmitted to a centralised data store and made available to all other cars. Then, once one linked car drives along an unmapped road, all subsequent cars can access detailed data on that road and road workers can use wireless chipped cones to map out roadwork diversions. This is like providing the blind person with eyes – suddenly the road becomes alive with data. Crash rates will plummet.

The role of the government in achieving zero road deaths then becomes obvious. First, it needs to start incorporating telematic chips in the road environment. Second, it needs to establish a centralised database for semi-autonomous vehicles to link to. Third, it must regulate so that all vehicle manufacturers are required to link to that system and exchange traffic data with the vehicles of all other manufacturers. Finally, it needs to encourage fast introduction of 80 per cent technology vehicles to break New Zealand’s habit of importing old-tech cars.

A system that views human drivers as dangerous

Over time, this huge database of real-time information on the movements of cars will lead to algorithms that make autonomous cars far safer than any human driver. The system will treat cars driven by human drivers as dangerous, giving them a wide berth. Research in other areas implies that once about 40 per cent of cars are software-controlled, it becomes hard for manual-drive cars to crash into another car, and crash rates fall sharply. Projections suggest that by 2022 human drivers may be ten times more unsafe than 90 per cent auto-drive cars. At that point governments may start to restrict the rights of humans to drive.

And the benefits are not limited to improving crash rates. Networked cars and the traffic management systems can share information in a way that allows the group to mutually choose traffic routes that minimise total traffic, or to move faster as coordinated groups. Traffic police will be able to issue general instructions to all cars in an area if a diversion is needed, or to stop cars they have suspicions about. The collective wisdom of cars will vastly exceed what any individual driver can achieve.

Dr Michael Naylor is a senior lecturer in finance and insurance at the Massey Business School.

Expert predicts ‘perfect storm’ of disruption in the insurance sector