Home > About Massey > News > Rehab design will help save wildlife

Rehab design will help save wildlife 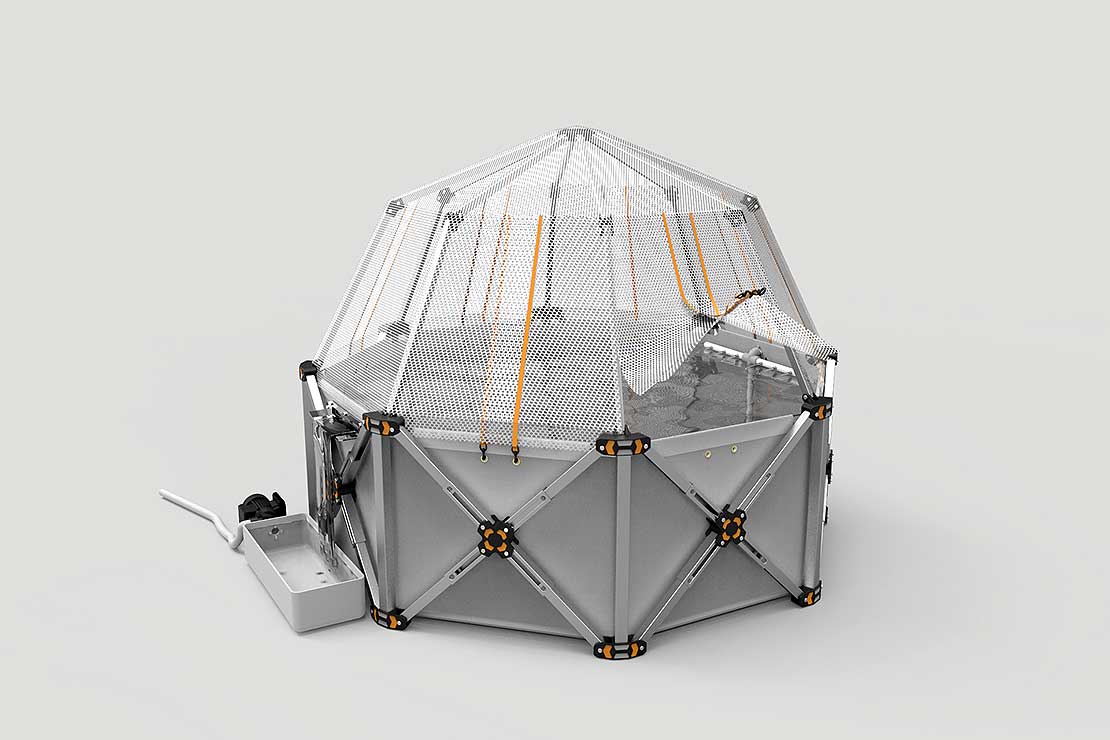 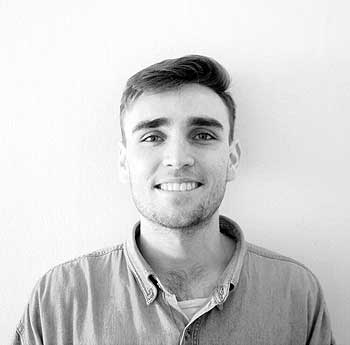 Industrial design student Cameron Holder has designed a temporary rescue habitat that speeds up the rehabilitation of marine wildlife following an oil spill. It has been nominated for two New Zealand design awards, having already won an international Red Dot award.

The Deployable Rehabilitation Pool for Oiled Wildlife (DR. POW) has been nominated for a James Dyson NZ Award and a Designer’s Institute of New Zealand Best Award. DR. POW has also been recognised by global design award agency Red Dot.

Mr Holder’s design, DR.POW,  was devised in consultation with Wildbase Hospital, New Zealand’s only dedicated wildlife hospital based on Massey University’s Palmerston North campus. He says he owes all of the ideas in the design to Wildbase.

In 2011, members of the Wildbase Oil Response team were part of rescue and rehabilitation efforts to save hundreds of sea birds caught in the oil spill when the container ship Rena ran aground off the coast from Tauranga.

“I was able to refine and integrate the ideas into my product. For example many designs have dark mesh covers because it was considered that was a less stressful environment for wildlife. However research has shown that birds are less stressed when they can see out and clear mesh allows people to see in.

“There are a lot of things which are more considered about the design which has seven different access points and can be scaled up for larger animals,” he says.

The DR POW pool habitat which is designed to self expand as it fills with water provides a safe environment for wildlife such as sea birds, penguins and seals after an oil spill. Its rapid deployment is an important factor in wildlife recovery and means that many units can be quickly deployed at once, which is essential in rescuing wildlife from oil spills.

Senior research officer at Wildbase, Louise Chilvers says that Mr Holder has produced a more user-friendly product than current designs.  “He has understood that from start to finish it is all about the animals. He has not only focused on the rehabilitation pool but looked into other areas of the system.  The idea of the carry box being multipurpose for housing the wildlife at night is great. We are all looking forward to taking the design further into the future,” she says.

In 2000, nearly 40,000 African penguins were saved in the world’s biggest wildlife rescue exercise when the Treasure sank near Robben Island in South Africa.  About 2000 rehabilitation pools were used in the exercise.

“I would love to turn this idea into a fully functioning product for the oil and disaster response market. I would develop it further working with Wildbase Oil Response and produce a full scale prototype for testing, Mr Holder says.

Mr Holder developed the design for his Honours‘ year project in 2015. He is currently working as head digital fabricator for Human Dynamo Workshop in Miramar. The Dyson award ceremony is on September 8 and the Best Award ceremony is on October 14.